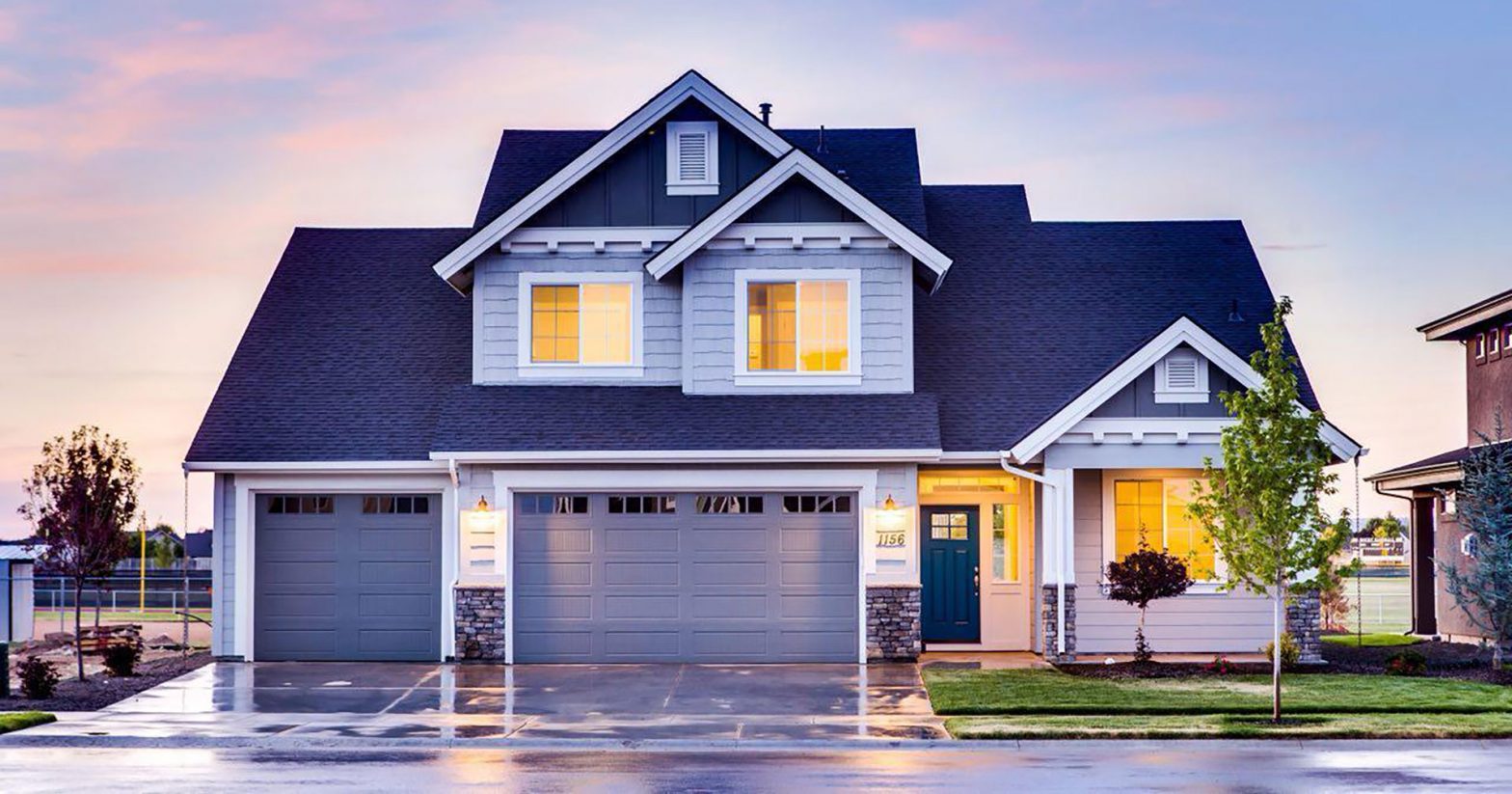 With the boom of the home automation industry, new smart home devices are popping out to pack your home into your phone. A new chapter is beginning with smart devices and connected homes. Besides the commonly known WiFi, what network does a smart home use to connect your devices?

The idea behind a smart home is to have interconnected devices, such that you and your devices are aware of what’s going on at home. For example, when a motion sensor detects motion, it can relay information to the network to switch on the lights. Your phone app would know and indicate that the lights are switched on. To do this, all these devices have to speak a common language. That’s where ZigBee comes in.

ZigBee is based on the IEEE’s 802.15.4 personal-area network standard. In simple terms, ZigBee is a wireless, low power consumption and close proximity network that has been around for more than a decade. It is also widely considered to be a better alternative to Wi-Fi and Bluetooth for home automation.

ZigBee may be a close proximity network, but its range is not a major concern. A mesh network, such as ZigBee, is spread across multiple wireless nodes that can relay information from one to another. In the context of smart home, the smart home devices are the nodes and they relay commands given from the central control (Gateway) to the intended device. The more devices there are, the stronger the network. ZigBee supports up to 65,000 nodes on a single network. 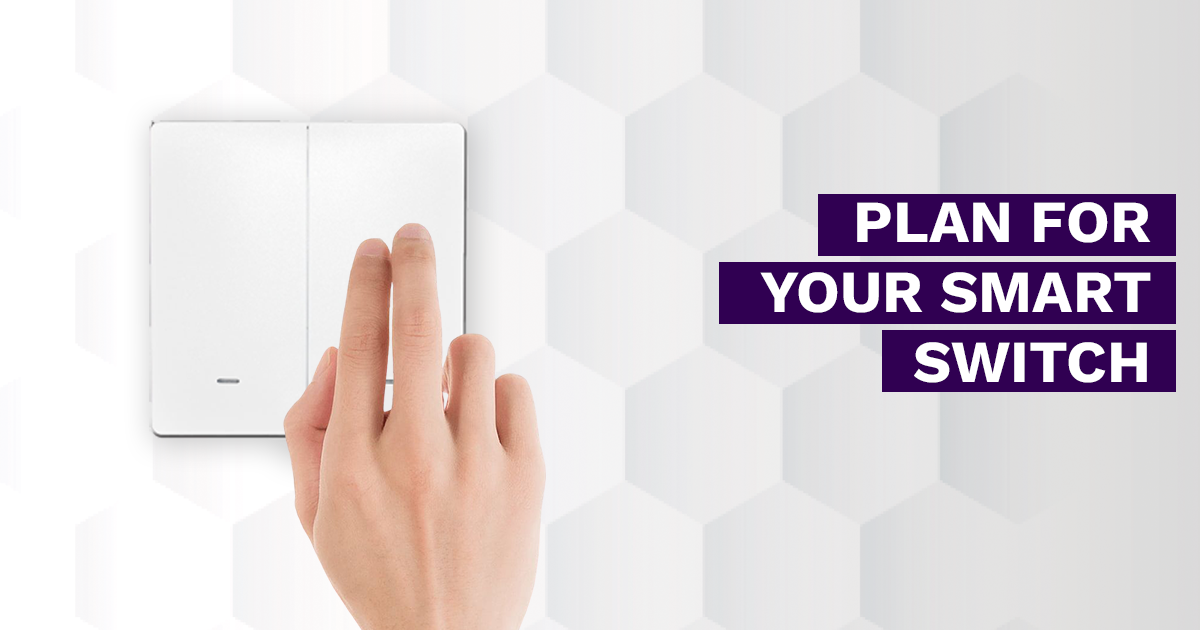 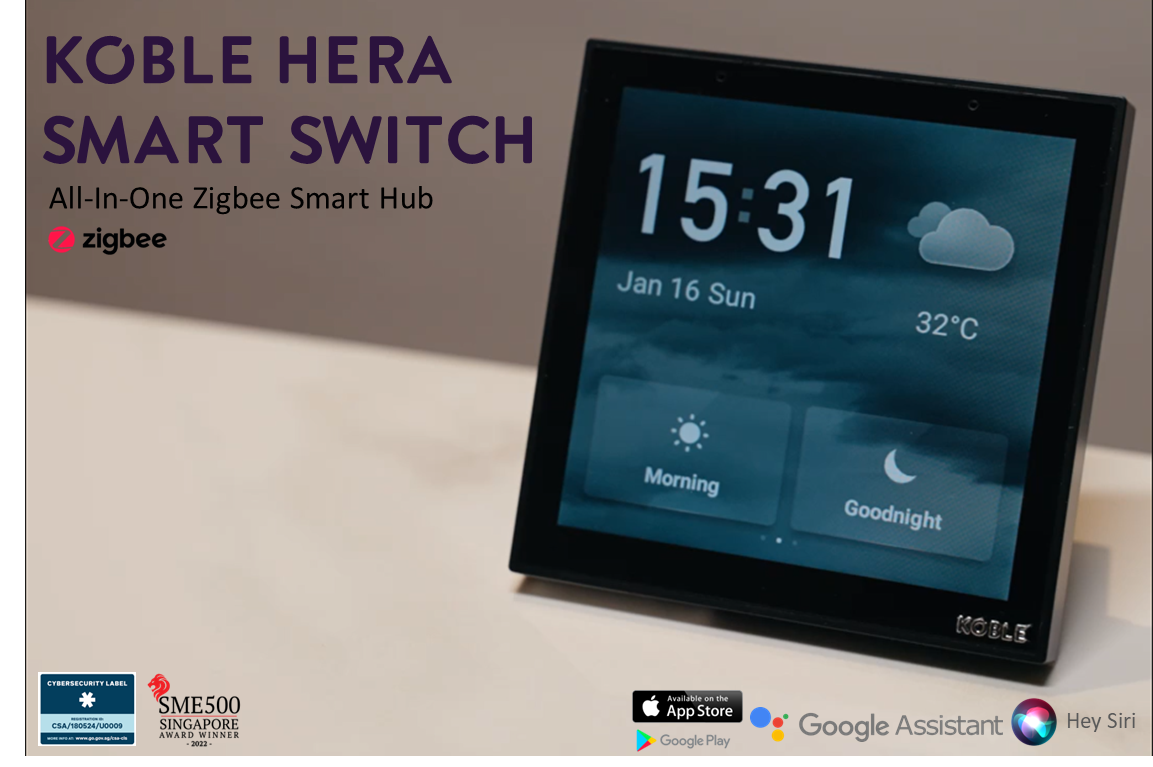 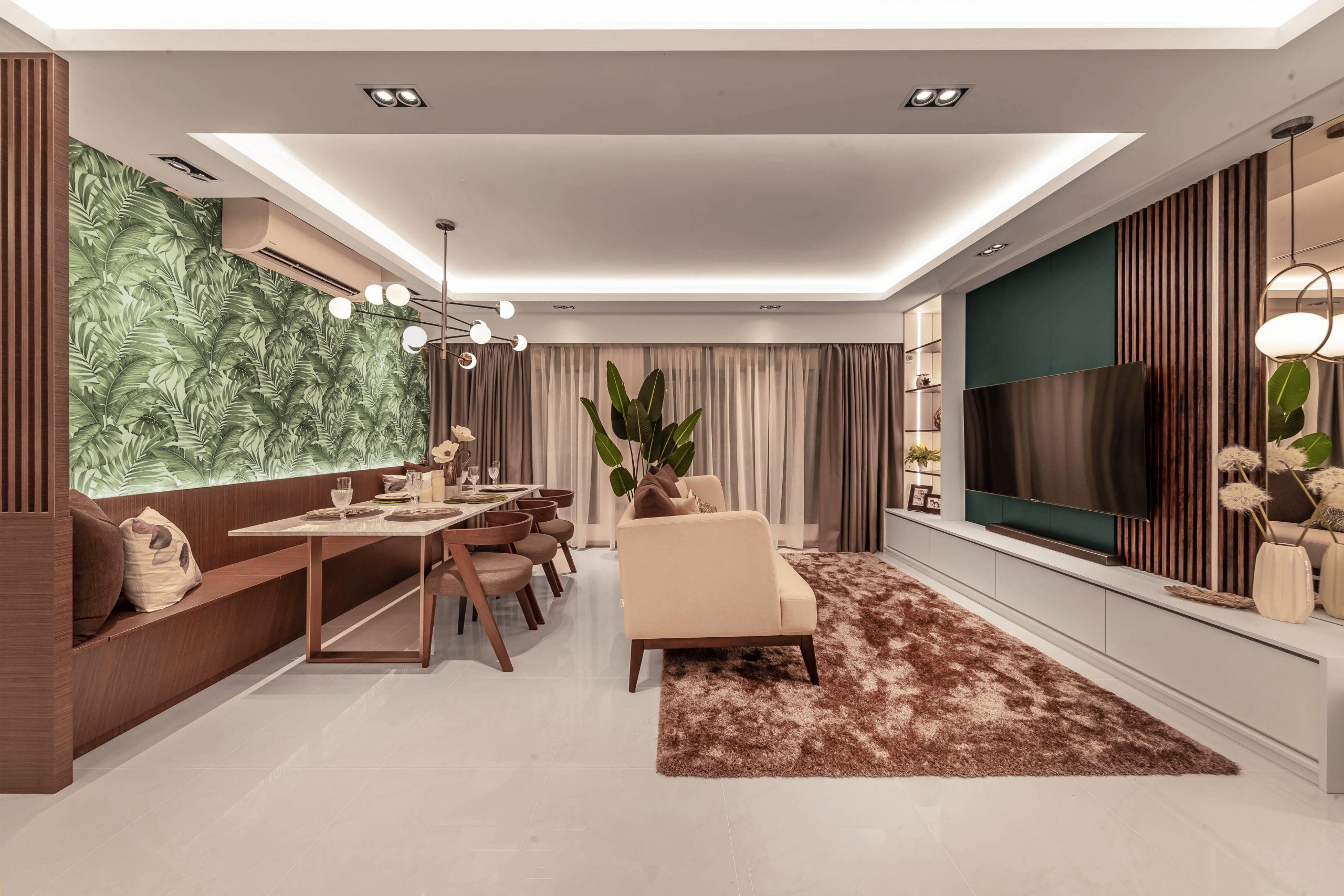 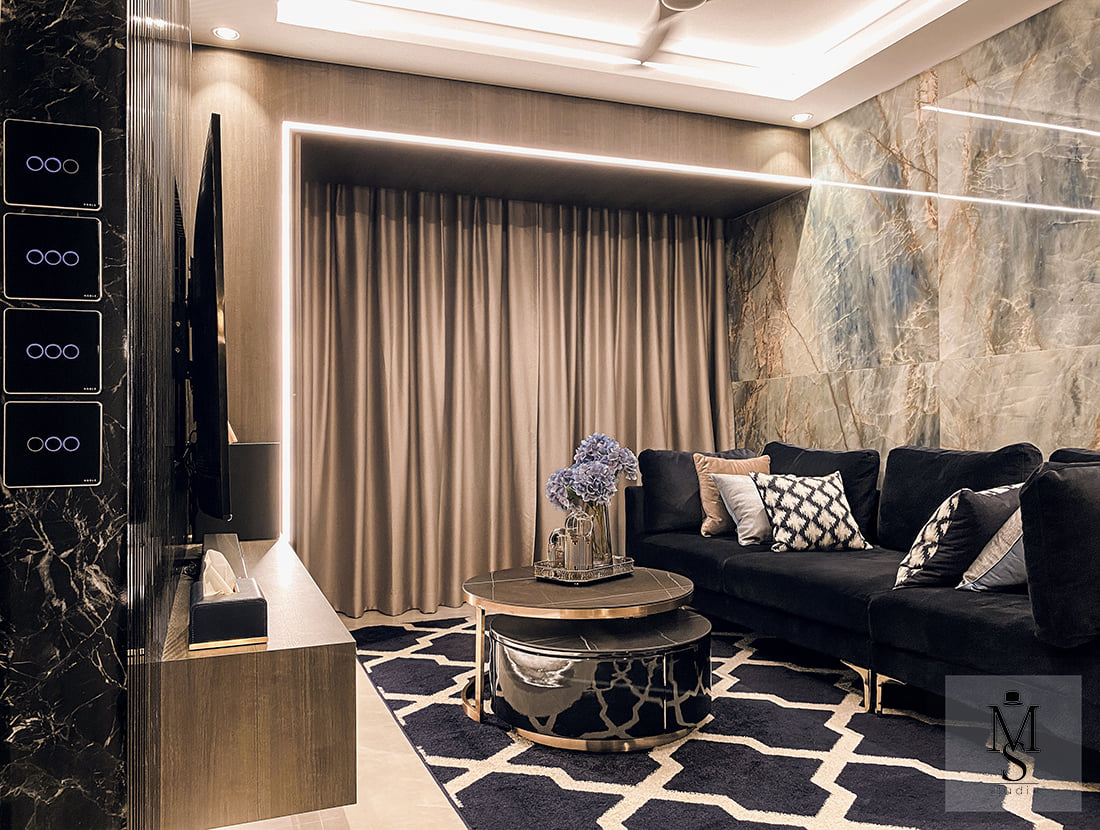